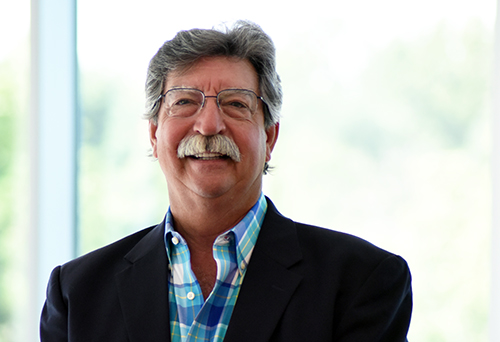 As the CCIO, he partnered with the NYS CIO, the NYS Division of Budget, Commissioners and other CCIO’s to develop and complete the NYS IT transformation process. Additionally, he was responsible for organizing and delivering IT services to the NYS human services agencies included in the cluster. Prior to this role, he was the Deputy Commissioner and CIO for the NYS Office of Children and Family Services (OCFS).

Over the past several years, he has been on various boards both in and out of government and has over 35 years of experience in the Health and Human Services field, with an emphasis in directing large mission-critical initiatives. In the private sector, as a Sr. Vice President with Sourcecorp, he partnered in and expanded a start-up business that focused on business process outsourcing. He has spoken publicly at numerous IT conferences regarding the past, current and future of technology in government.

On April 17, 2013, Bill received an award as he was elected into the NYS IT Leadership Hall of Fame recognizing his outstanding and accomplished leadership in the NYS IT community.

In March of 2014, he was selected by Government Magazine and the NYS CIO as NYS IT leader of the year. Mr. Travis is an empowering leader who builds strong organizations, sets ambitious goals, and achieves results through collaboration.