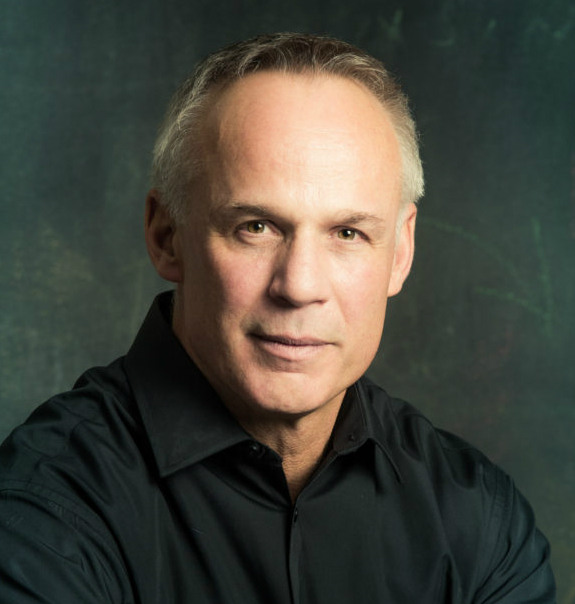 Previously, Spano was the president of the Center for Internet Security, an international nonprofit organization focused on enhancing cybersecurity readiness and response for the public and private sectors.

He served as the General Manager, Defense and National Security for Amazon Web Service’s Worldwide Public Sector. He was one of the key leaders who helped launch and build the business from its inception in 2011.

Prior to Amazon Web Services, General Spano served over 28 years in the United States Air Force in a variety of leadership roles.

Spano served over 28 years in the United States Air Force in a variety of leadership roles.

He retired in 2011 from Air Combat Command where he served as the Director of Communications, Headquarters Air Combat Command, Langley Air Force Base, VA, responsible for IT vision, policy guidance, and resource allocation supporting the command's warfighting mission.

Prior to that, General Spano served as the CJ6 for Multi-National Forces Iraq where he was responsible for all IT policy, interoperability and network operations supporting all joint and coalition forces.

He also served as the principal advisor to the government of Iraq for Information and Communications Technology reconstruction. The general has commanded at the detachment, squadron and group levels.

In addition, he served in key joint assignments at the National Security Agency, the Joint Staff, and U.S. Forces Korea.