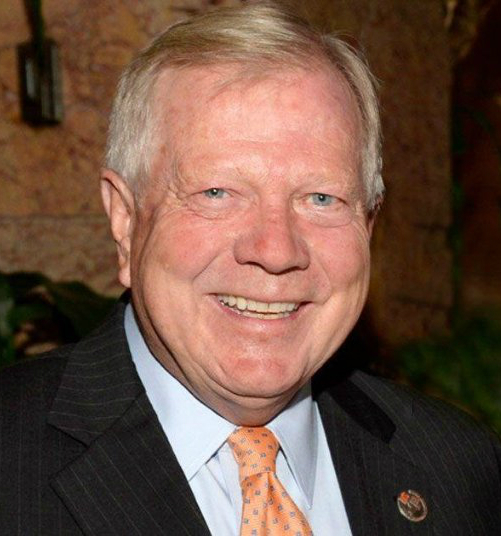 As a Senior Executive in IBM, Mr. Samson’s organization included over 10,000 IBM employees from around the world who worked with Public Sector clients.

Bob was also a member of IBM's Performance Team (PT) comprised of the Companies top 40 senior executives. In addition he was a member of the Integration and Values (IVT) team focused on living IBMs unique values in the marketplace. In 2009, Bob retired from IBM after 36 years.

In May of 2006 Mr. Samson received a lifetime achievement award from Government VAR magazine in recognition of his many contributions working with governments around the world.

In April 2008, EWeek, CIO Insight and Baseline named him one of the 100 most influential people in the technology industry.