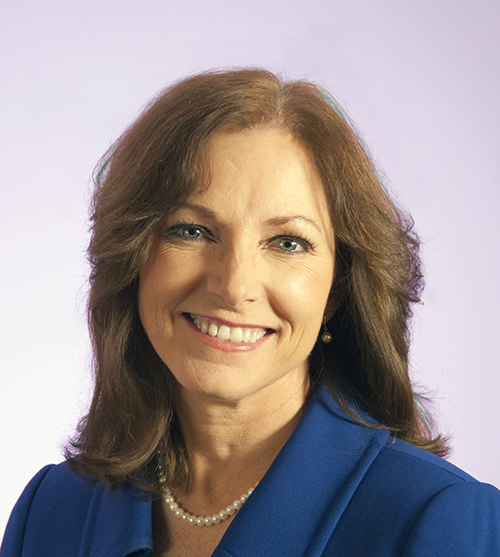 Theresa A. Pardo, Ph.D., serves as CTG UAlbany's Director, and she is also a full research professor in Public Administration and Policy at Rockefeller College of Public Affairs and Policy.

Under her leadership, the CTG UAlbany works closely with multi-sector and multi-disciplinary teams from the United States, and around the world, to carry out applied research and problem-solving projects focused on the intersections of policy, management, and technology in the governmental context.

She is a co-developer of the top-ranked academic program in Government Information Strategy and Management offered by Rockefeller College.

She is ranked among the top five scholars in her field in terms of productivity and citations to her published work.

Beyond her work on campus, Pardo is an advisor, board and committee member for a number of organizations including:

Pardo is a member of a number of editorial boards including:

In 2015, she received Government Technology Magazine’s Top 25 Doers, Drivers, and Dreamers Award which recognizes individuals throughout the U.S. who exemplify transformative use of technology improving the way government does business and serves its citizens.

Go to full list of CTG publications for Theresa Pardo