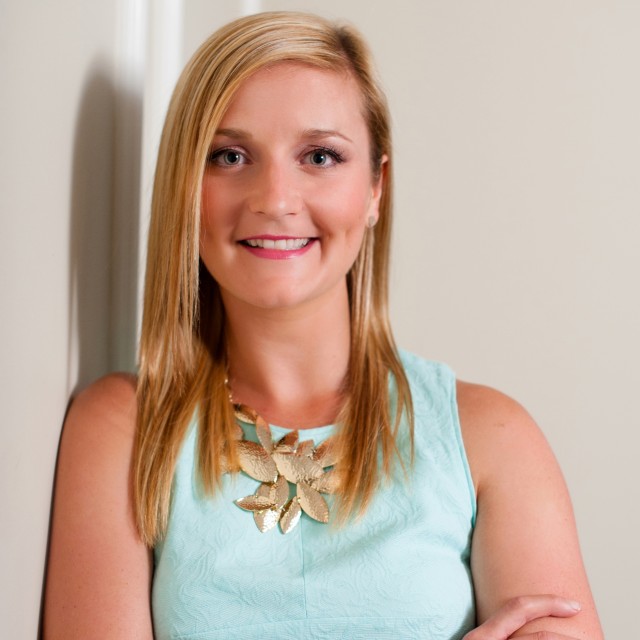 Previously, Ms. Gustetic worked at the White House Office of Science and Technology Policy as the Assistant Director for Open Innovation where she was responsible for scaling the use of open innovation approaches like prizes, crowdsourcing, and citizen science across the Federal Government.

Among other accomplishments, in this role she co-founded GSA’s citizenscience.gov program and oversaw a cumulative doubling of the use of incentive prizes government-wide (from 350 total prizes conducted from 2010-2014 to 700 total prizes from 2010-2016).

This White House role built on her previous experience as NASA’s Prizes and Challenges Program Executive where she served as NASA’s principle advocate, advisor and strategist for open innovation methods.

Ms. Gustetic also led NASA’s formulation efforts for its Grand Challenges including the Asteroid Grand Challenge to “find all asteroid threats to human populations and know what to do about them."

Additionally, Ms. Gustetic consulted several Federal Government agencies on open government issues such as the Department of Transportation, Environmental Protection Agency and Department of Housing and Urban Development as the Associate Director for Strategic Engagement and Communications at Phase One Consulting Group.

Ms. Gustetic holds a bachelors degree in aerospace engineering from the University of Florida and a master’s degree in technology policy from the Massachusetts Institute of Technology.