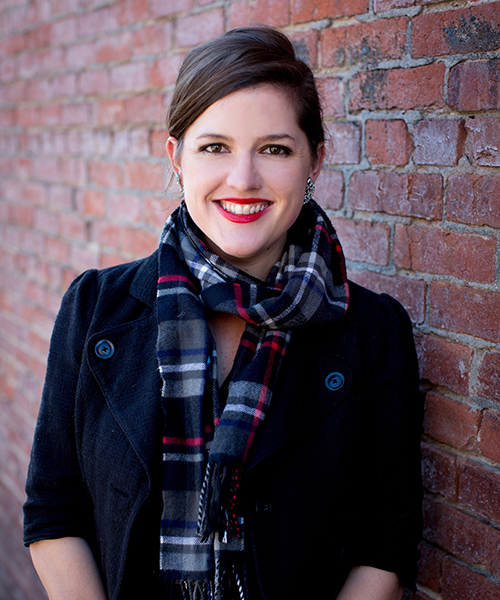 Kate Burns is the Technology Policy Advisor to Mayor Jenny Durkan in the City of Seattle.

Previously, she was with the Office of Mayor Sly James in Kansas City (Missouri) as the Innovation Policy Advisor, drafting ordinances and policy recommendations to foster a culture of innovation in Kansas City.

Before attending law school, Kate was the Government Affairs Specialist at Black & Veatch, an engineering firm in Overland Park, Kansas.