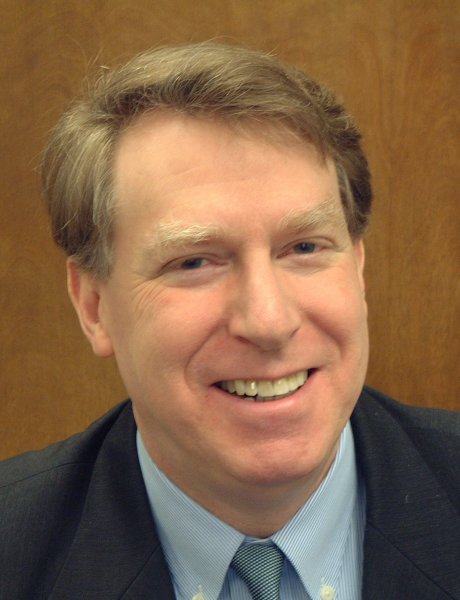 As a government fellow at CTG, Norm will work with staff to develop practitioner articles and briefs with an initial focus on smart cities and smart government. Dr. Jacknis writes a blog for elected government executives titled Looking Forward.

Dr. Norman Jacknis is currently Senior Fellow at the Intelligent Community Forum as well as the National Association of Counties. He is also the Co-Founder and Chairman of the Gotham Innovation Greenhouse, a collaborative cross-disciplinary group that blends technology and design for exciting new urban experiences.

Before that, starting in 2008, he was Director, Cisco’s IBSG Public Sector Group (the company’s open innovation and pro-bono strategic advisory group). At Cisco, he worked extensively and in-depth with states and local government, the National Association of Counties, the US Conference of Mayors and the staff responsible for the Federal government’s website and citizen engagement.

Dr. Jacknis has extensive executive and leadership experience in local and state government. Before joining Cisco, Jacknis served more than ten years as CIO and commissioner of Westchester County, NY government, where he was responsible for all of the government’s technology, analytics, Internet and broadband activities, as well as technology-based economic development. In addition to the County government, he provided these services to municipalities and other non-profit community organizations. He also was co-chair of Technology and Enterprise Architecture in New York State Government’s CIO Council and a member of the Partnership For Intergovernmental Innovation.

Under his leadership, Westchester County won numerous awards, including the Center for Digital Government’s top ten digital counties in the country, American City & County's Crown Communities Award for technology and was selected by the ICF as one of the global top seven Intelligent Communities. Government Technology Magazine selected him as one of the nation’s "Top 25 Doers, Dreamers and Drivers who, using technology … broke bureaucratic inertia to better serve the public”.

Prior to his public service, Dr. Jacknis had diverse experience as an executive in the software industry, with emphasis on Internet applications and distributed computing. Jacknis received his Doctorate, Master's and Bachelor's degrees from Princeton University. Among many activities beyond his work, he is past President and now Chairman Emeritus of the Fairfield-Westchester Chapter of the Society for Information Management (a national association of CIOs and senior IT executives), Chairman of Westchester’s Internet society (WATPA, founded in the early 1990s), Trustee of the Westchester County Community College, past Chair and current member of the New York State Regents Advisory Council on Libraries, President of the New York Metropolitan Library Council, among several leadership positions in the library community.