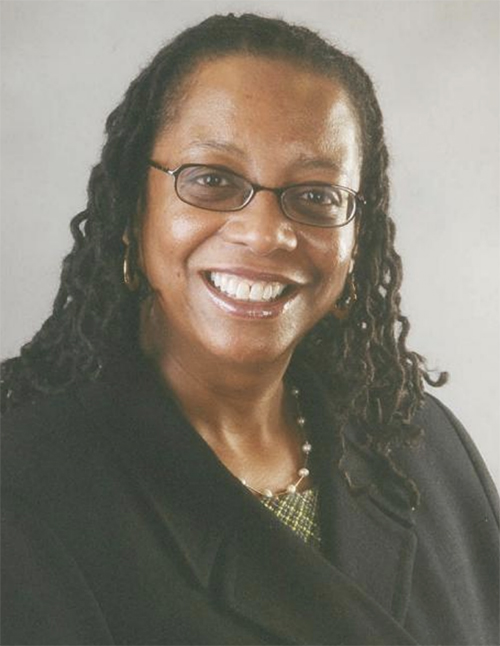 Sharon Cates-Williams has made a significant and longstanding contribution to New York State Government in the fields of Information Technology and Education.

A graduate of Baruch College, Cates-Williams left the private sector after serving 17 years as Vice President in the Global Technology division at Lehman Brothers, Inc.

In 2003, Cates-Williams became the first African American Commissioner of the Department of Information Technology for the Town of North Hempstead, NY, and in 2005 she was selected as Commissioner and Chief Information Officer for Suffolk County, NY distinguishing her as the first CIO in county history. Cates-Williams served as a senior technology advisor to the New York State Governor’s office in 2008 and was soon elevated to the post of Chief Technology Officer for the Office for Technology in 2009.

Cates-Williams is the recipient of several prestigious honors including her 2019 YWCA Resourceful Women in Management Award and 2017 induction into the New York State IT Leadership Hall of Fame, in recognition of her years of experience and service in the technology sector.

She serves on several boards and is an active volunteer with several community-based organizations. Cates-Williams is a frequent keynote speaker whose sole purpose is to empower young people and encourage creative thought and action.

“Diversity is being invited to the dance. Inclusion is being asked to dance. Equity is allowing you to choose the music.” – Cynthia Olmedo