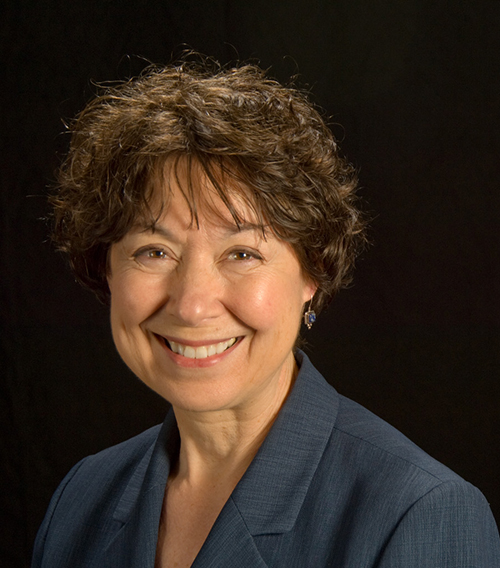 As fellow emerita, Sharon develops international research and innovation partnerships with academic institutions and government agencies in Asia, Europe, and other countries.

Sharon is also professor emerita of Public Administration and Policy and Informatics and led the development of the UAlbany's Government Information Strategy and Management curriculum in public administration. Before coming to CTG, she was executive director of the New York State Forum for Information Resource Management, and an executive fellow at the Rockefeller Institute of Government. She spent her early career as a government program manager, including seven years as an associate commissioner responsible for New York's then $12 billion welfare programs.

A fellow of the National Academy of Public Administration, Sharon was elected the first president of the Digital Government Society of North America in 2006. She serves on advisory committees for the US National Science Foundation, the National Archives and Records Administration, and the United Nations University. She has been honored with leadership awards from public, private, and academic organizations.

Go to full list of CTG publications for Sharon Dawes