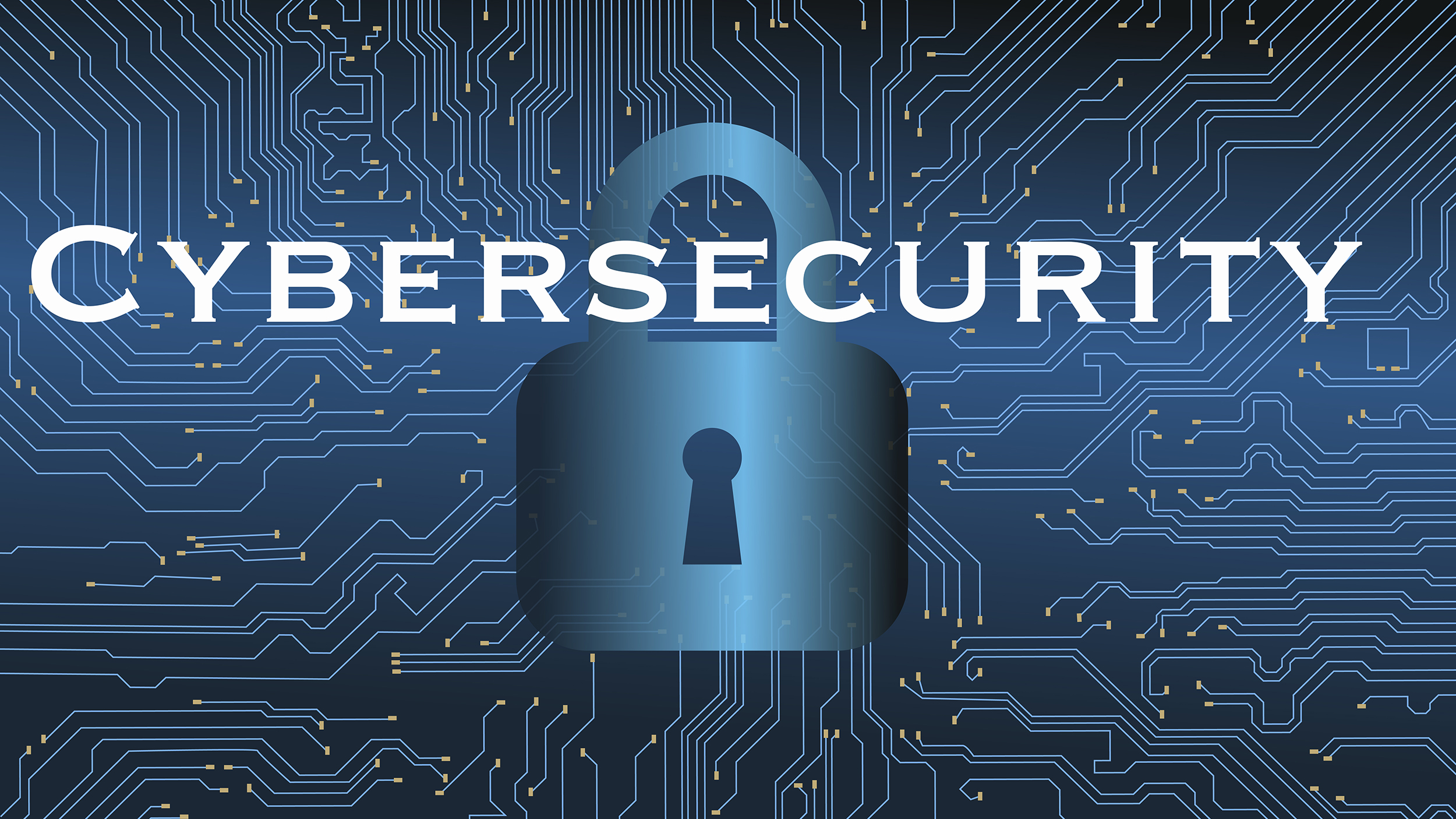 Cybersecurity breaches are happening to local governments throughout the world, and protecting government assets are on the minds of many local leaders. Although cyber preparedness may not be in their core area of expertise, local leaders are still responsible for their government’s cyber risk management. In New York, the New York State Association of Counties (NYSAC), the New York Conference of Mayors (NYCOM), and the Association of Towns of the State of New York (AOT) represents, educates, advocates for, and serves New York State’s counties, cities, towns and villages.

As part of this work, local government leaders rely on resources and thought leadership in areas critical to their job. In 2021 as increases in cyber attacks were taking place against local governments, these leaders asked for practical resources and actionable guidance to support their cybersecurity and overall preparedness efforts.

To do this, NYSAC reached out to the Center for Technology in Government, at the University at Albany (CTG UAlbany) to assemble a statewide advisory team and develop the Cybersecurity Primer for Local Leaders. With CTG’s expertise in translating research to practice on public service transformation, they were a natural choice to develop this important resource. CTG’s experience in building capability among local, state, federal, and international leaders, was also leveraged to lead multiple cyber preparedness workshops for local government leaders from across the state.

Association of Towns of the State of New York